LOVE Launches on Android and Expands Across Asia 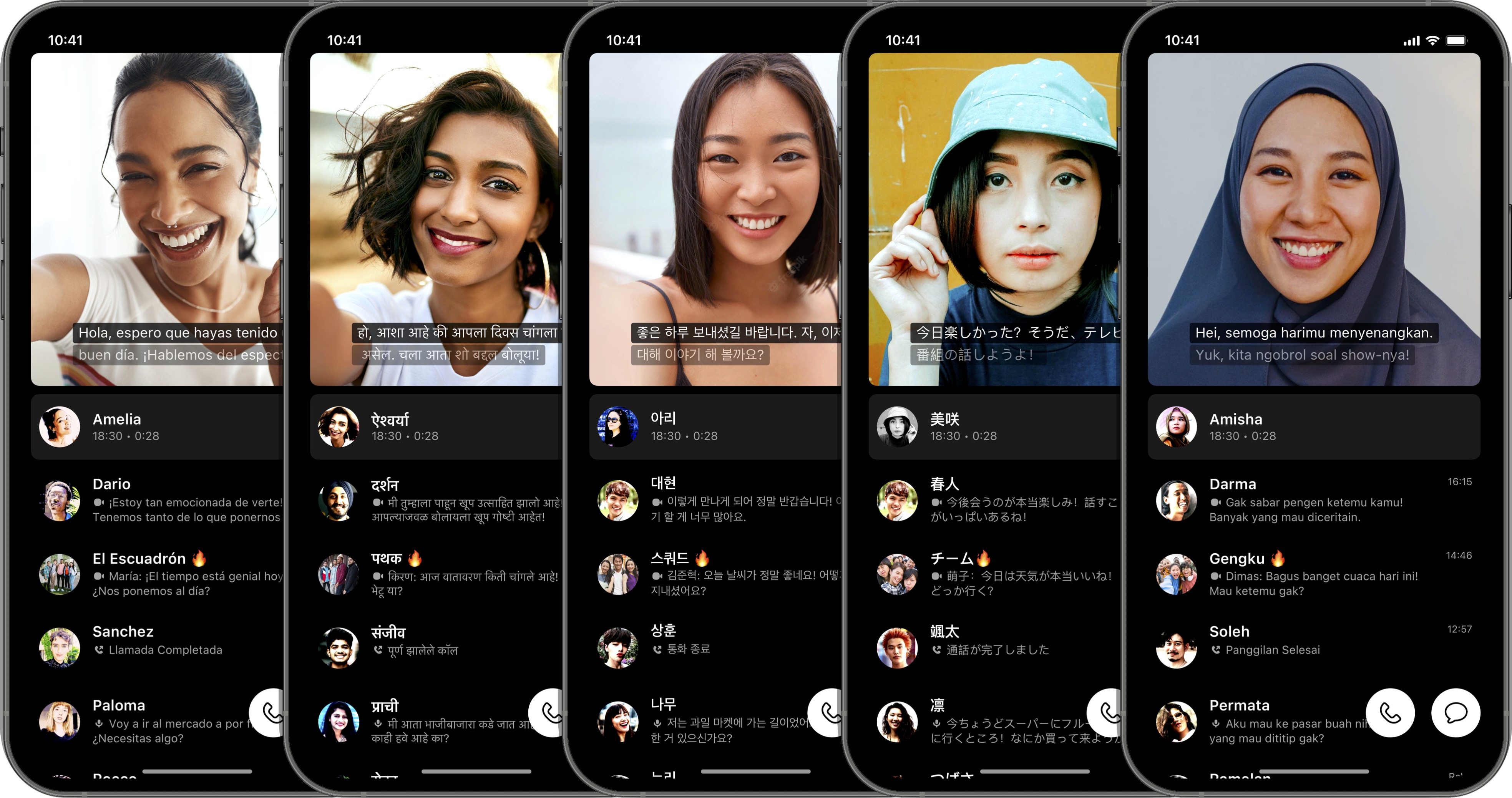 NYOUM LTD, the London-based technology company, today announced the launch of its flagship video communication platform, LOVE, on Android and across Asia. LOVE has also partnered with American artist Ian Cheng to innovate on visual expression.

NYOUM LTD, the London-based technology company, today announced the launch of its flagship video communication platform, LOVE, on Android and across Asia. LOVE is a brand new way to communicate face-to-face with those closest to you and from today available in the US, India, Pakistan, Indonesia and Japan reaching 2 billion+ users on Android and iOS.

“LOVE is all about the future of communication. Face-to-face, human, avoiding the keyboard as an human-machine interface and surprisingly easy-to-use. After our successful launch on iPhone in the US, we are excited to launch LOVE on Android and in Asia today. Thus we are able to now serve a user potential of 2 billion+ on the Asian continent.” says Christopher Schlaeffer, NYOUM’s Founder and CEO, “Communication is about visual expression, speech and human connection. We are thrilled to collaborate with leading American artist Ian Cheng, creator of the Emissary Trilogy, Bob and Life After BOB, on how people can express themselves on LOVE.”

LOVE puts video at the heart of how people communicate, innovates on visual expression supported by the world’s leading artists, replaces the keyboard as a human-machine interface by multi-modality, transcribes speech and translates into 50+ languages on the recipient’s end.

LOVE is completely ad-free, built from the ground up to protect privacy and enact the right to forget, and, in a first-of-its-kind initiative, is committed to democratizing the platform by transferring ownership to its users within five years.

LOVE’s technology stack is based on transformative AI in the domains of voice and face recognition, natural language processing, privacy and encryption, contextual analytics, and translation algorithms in order to make user interaction extremely simple.

“We have put substantial technological edge into the new version of LOVE. Our real-time transcription transforms speech to text on the go during recording video or audio messages and pushes the door wide open to true multi-modality. Things that have never been written can now be read. People who are not able to write can now have written what they say. So walls are being torn down also for those who have been excluded from advanced video communication thus far.” says Jim Reeves, NYOUM’s Co-Founder and CTO, “It is one of the most exciting challenges as a technologist to be innovating on the cutting edge of what’s possible.”

Ian Cheng says: “I am interested in exploring the potential of AI for people to express themselves visually, yet preserving their integrity. My collaboration with LOVE is about unleashing an entirely new way to communicate.”

NYOUM is a technology company based in London. The Company’s flagship platform, LOVE, is a brand new way to communicate face-to-face with those closest to you. For more information on LOVE, visit: http://seeyouonlove.com/.

Ian Cheng (born March 29, 1984) is an American artist known for his live simulations that explore the capacity of living agents to deal with change. His simulations, commonly understood as "virtual ecosystems" are "less about the wonders of new technologies than about the potential for these tools to realize ways of relating to a chaotic existence." His work has been widely exhibited internationally, including MoMA PS1, Serpentine Galleries, Whitney Museum of American Art, Hirshhorn Museum, Fondazione Sandretto Re Rebaudengo, Migros Museum, LAS and other institutions. 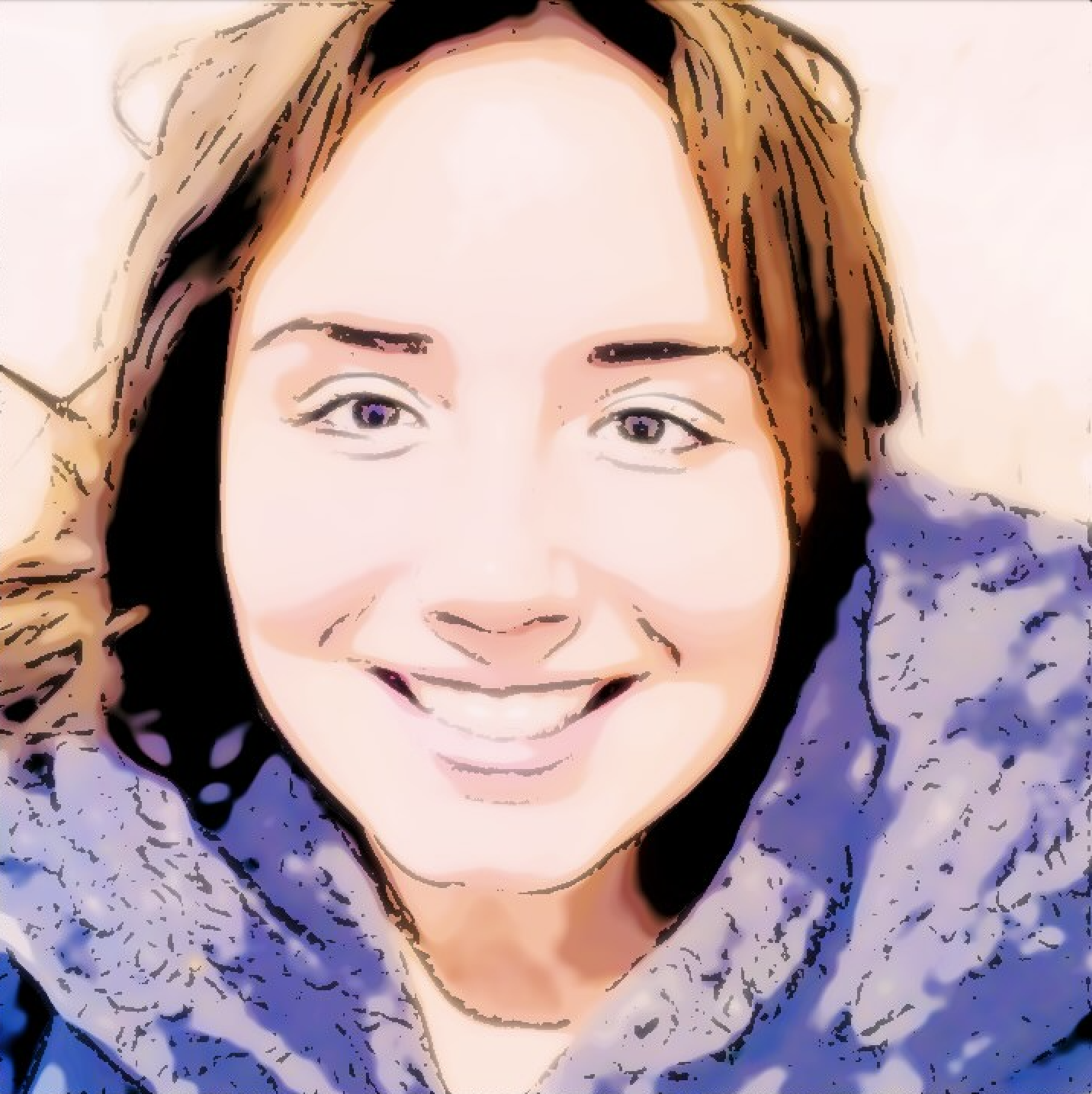