On a mission for a better internet. 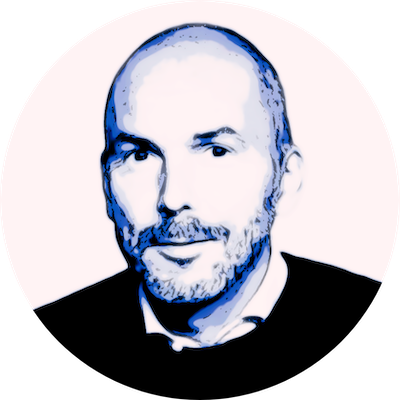 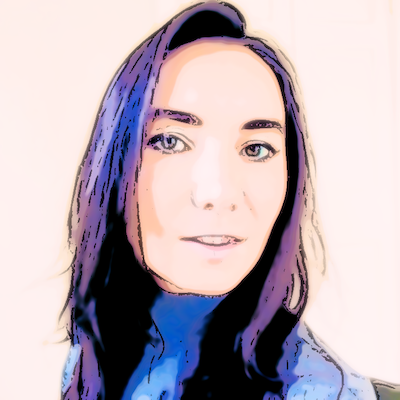 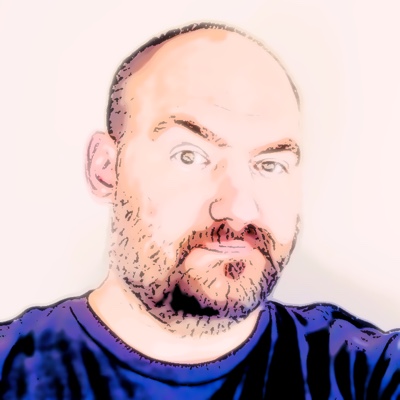 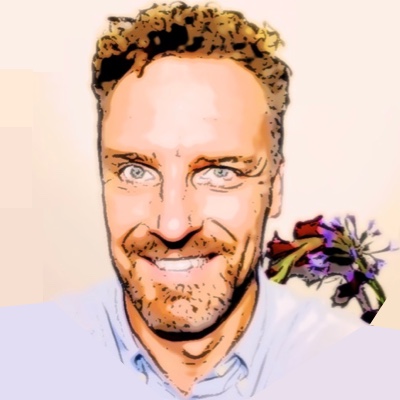 Christopher Schlaeffer is a European technology executive and serial founder. He served as Chief Digital Officer of VEON (NASDAQ: VEON) as well as Chief Product & Innovation Officer, Corporate Development Officer and Chief Strategy Officer of Deutsche Telekom (Xetra: DTE). Together with Andy Rubin, Larry Page, Sergey Brin, Peter Chou and Cole Brodman he unveiled the world’s first mobile phone based on Android, T-Mobile G1. In 2007, he and Tim Cook closed Apple’s first partnership on iPhone outside the US. Christopher started his career with Accenture. Christopher has been recognized by the World Economic Forum as a Young Global Leader, ranked one of the Top-50 Innovators To Watch and is a Member of the Board at Amnesty International. He takes an avid interest in promoting an open information society, human rights, equality, science and the arts and graduated from the Vienna University of Economics.

Samantha Radocchia, or "Sam Rad" for short, is a frontier tech serial founder who combines the mindsets of an anthropologist and technologist. Sam holds several patents and has served across multiple founding executive roles across the C-Suite. An early blockchain pioneer, she previously was co-founder and CPO of Chronicled, a San Francisco-based blockchain company bringing trust to global commerce. Prior to Chronicled, Sam founded two companies leveraging AI to improve the online shopping experience. When she’s not heads down building, Sam is a faculty member at Singularity University and has spoken around the world at Fortune 100 companies, governments, investment firms, and the United Nations, advising leaders on the technological and cultural paradigm shifts that will shape society in the decades to come. Sam is the author of the #1 Best Selling book, Bitcoin Pizza: The No Bullshit Guide to Blockchain, writes as a contributor to Forbes, and was named to their 30 Under 30 List. She’s deeply passionate about decentralization and believes technology is a tool to empower not entrench. Sam is a licensed pilot and has accumulated over 700 jumps as a competitive skydiver.

Jim Reeves is a passionate software craftsman who has led development across a wide range of technologies and platforms. Prior to serving as Head of Mobile Development at VEON (NASDAQ: VEON), Jim led Android and Amazon Fire development at the Ordnance Survey, the UK’s National Mapping Agency, bringing their paper maps into the digital consumer space and was the lead Mobile Developer at Wunelli, a subsidiary of LexisNexis and RELX (LES:REL), building driving telematics applications for the likes of Admiral and AXA. Jim started his software career building financial based Desktop Applications for the Gattaca Group (LSE: GATC) before moving into mobile focused projects in 2012. Born in 1980 in Southampton, UK, Jim spent time seeing the world through short stints as a Mechanical Engineer in the British Army and Merchant Navy.

During his 20 years in the industry, Timm Kekeritz has created award-winning apps, widely recognized data visualizations, and he has orchestrated large-scale online initiatives. Timm led the UX and service design team at IXDS as design director. Previously, he founded the design consultancy Raureif in Berlin, and has worked for the international design firm IDEO in San Francisco. He also teaches interaction design at CIID in København, Denmark and at Fachhochschule Potsdam, Germany. He has had the honour of working with companies such as AT&T, Bertelsmann, BMW, Diogenes, Garmin, Google, Hyundai, Microsoft, Nokia, OECD, Porsche, SAP, Siemens, Telekom, Volkswagen, and more.His work has been featured and written about in Wired, Computer Arts, FastCompany, Gestalten Verlag, Taschen Books, Gizmodo, MacLife, Spiegel Online, The Washington Post, Page, Zalando, Die Zeit, and others.

For career opportunities, write us an email.